Ultrasonic Testing, very short ultrasonic pulse waves with center frequencies ranging from 0.1-15 MHz and occasionally up to 50 MHz are launched into materials to detect internal flaws or to characterize materials. For ultrasonic inspections, the technique is also commonly used to determine the thickness of the test object, for example, to monitor pipework corrosion.

Ultrasonic testing is often performed on steel and other metals and alloys, though it can also be used on concrete, wood, and composites, albeit with less resolution. It is a form of non-destructive testing used in many industries including aerospace, automotive, and other transportation sectors.

In ultrasonic testing, an ultrasound transducer connected to a diagnostic machine is passed over the object being inspected. The transducer is typically separated from the test object by a couplant (such as oil) or by water, as in immersion testing.

Ultrasonic Testing of a Tube

There are two methods of receiving the ultrasound waveform, reflection and attenuation. In reflection (or pulse-echo) mode, the transducer performs both the sending and the receiving of the pulsed waves as the “sound” is reflected back to the device. Reflected ultrasound comes from an interface, such as the back wall of the object or from an imperfection within the object. The diagnostic machine displays these results in the form of a signal with an amplitude representing the intensity of the reflection and the distance, representing the arrival time of the reflection. In attenuation (or through-transmission) mode, a transmitter sends ultrasound through one surface, and a separate receiver detects the amount that has reached it on another surface after traveling through the medium. Imperfections or other conditions in the space between the transmitter and receiver reduce the amount of sound transmitted, thus revealing their presence.

At a construction site, a technician tests a pipeline weld for defects using an ultrasonic phased array instrument. The scanner, which consists of a frame with magnetic wheels, holds the probe in contact with the pipe by a spring. The wet area is the ultrasonic couplant that allows the sound to pass into the pipe wall.

In need of ultrasonic testing services? Contact the professionals at Valley Inspection Service today! We provide in-depth inspections that meet all standards and codes required.

Give Us A Call For A Free Consultation

With over four decades of experience in the Non-Destructive Testing industry, Valley Inspection Services has become one of the leading N.D.T. inspection services in the Macungie, Trexlertown, Northampton, Whitehall and beyond for both products and materials.
Contact Us Now 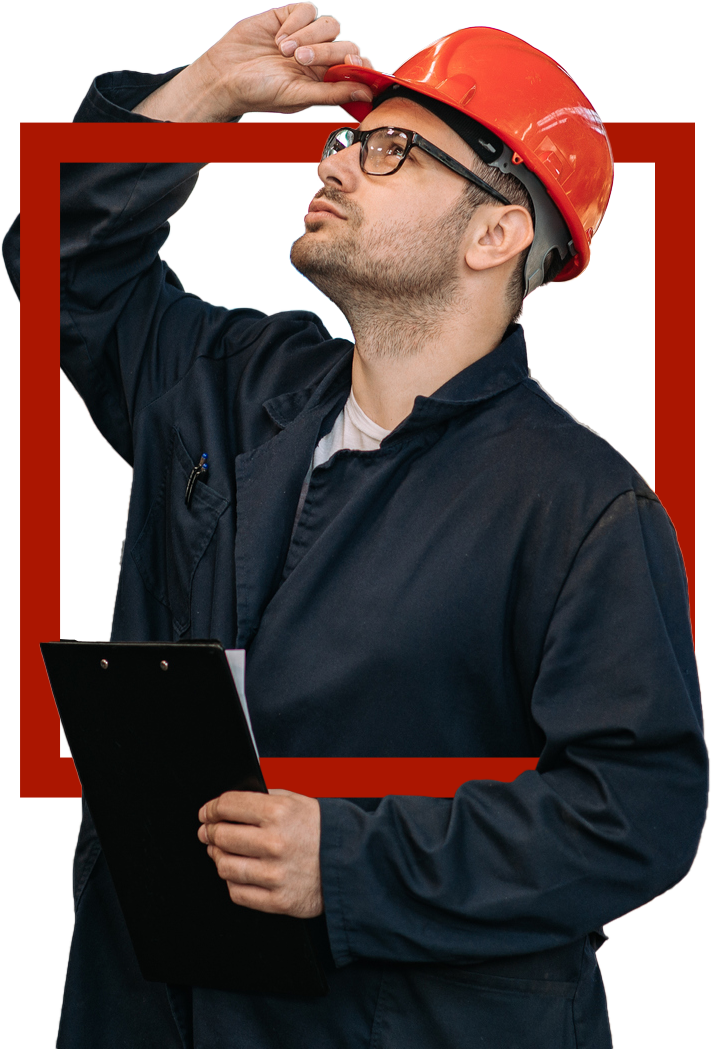